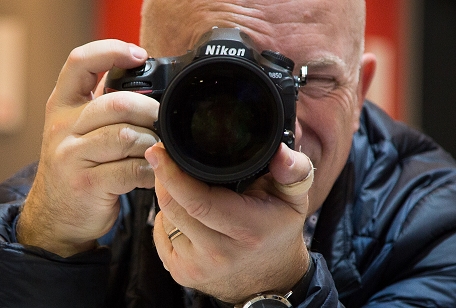 FRANCE country of Art and Culture .. PARIS, City of Love ..

Archive For The “OUTSIDE PARIS” Category

Around cathedrale of CHARTRES 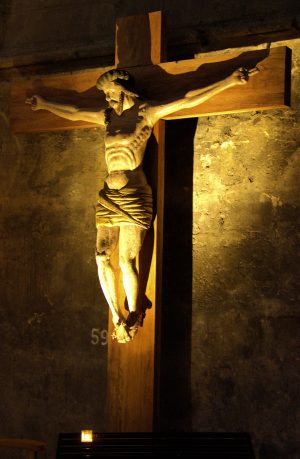 At 1h of Paris, the city is coiled around its cathedral. Henri IV is the only king of France sacred in this cathedral, and not at Reims, as was customary. Reims and Paris were indeed held at that time by the Army of the Catholic League and opposed to the King regarding his Protestant religion…. 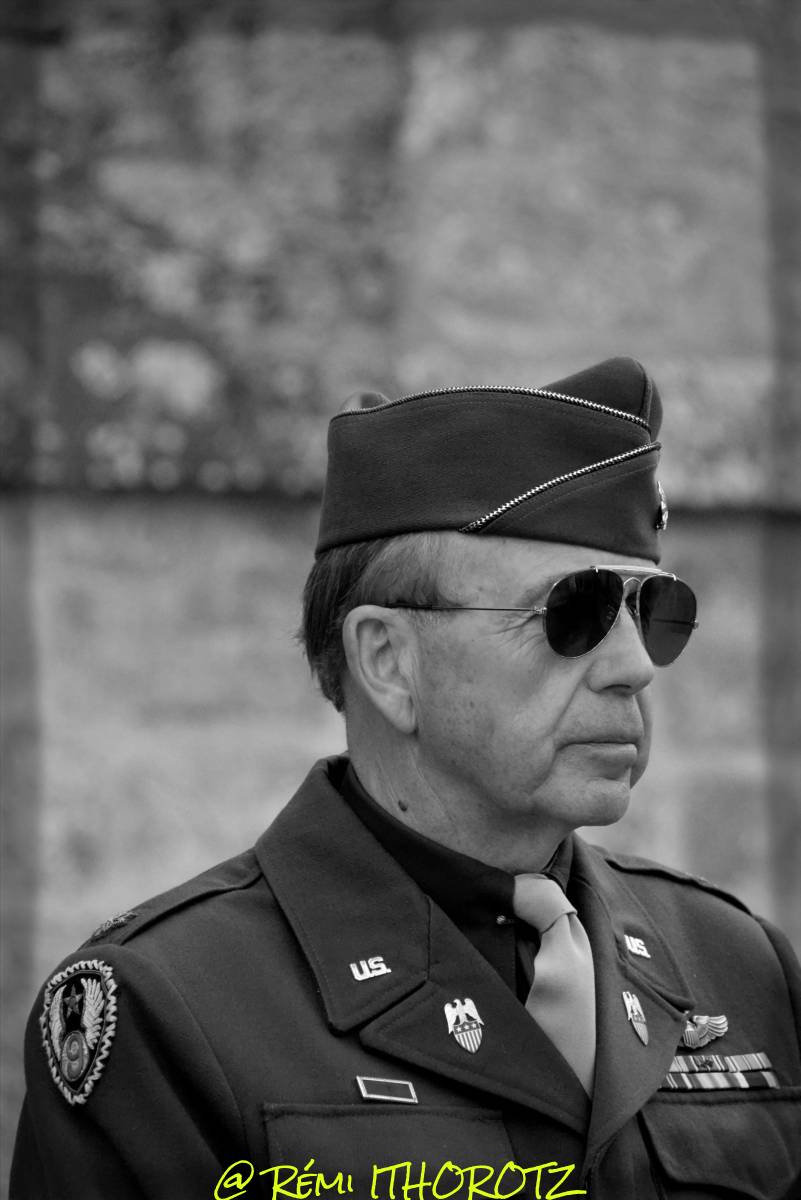 I was lucky enough to be in Normandy for D-Day celebrations this year. There was a very friendly atmosphere and roads were full of jeeps, trucks and tanks with people dressed as in 1945. These people came from different countries in Europe (including Germany) for celebrating the 72nd D-Day Anniversary. Link to DDay web site